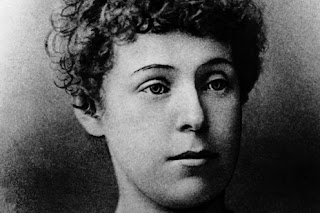 When Southern Belle, Florence Chandler, boarded a New York steamer bound for England, she must have believed the world was at her feet. Eighteen years old, beautiful and rich, she was leaving her wealthy Alabama childhood behind her and embarking upon the trip of a lifetime. The year was 1880, and she was accompanying her mother, the Baroness Von Roques, on a tour of Europe’s most fashionable spots. Had she known what the future held, she would have turned on her heels and run for home. Just ten short years later and the life of Florence Chandler would be in tatters. Her married name would be synonymous with debauchery and adultery on both sides of the Atlantic. Still in her twenties, she would find herself a convicted woman, guilty of murdering her innocent and defenceless husband. 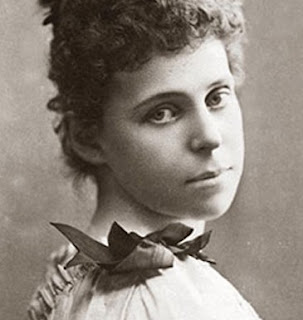 It took less than a week for the young Florence and her mother to reach the shores of England. In that short time, the fate of Florence was sealed. What should have been a ship-board romance blossomed into an engagement. Florence was smitten, not by a handsome young beau, but by a middle-aged Englishman twenty-four years her senior, James Maybrick. Months after their arrival in England, they were married. 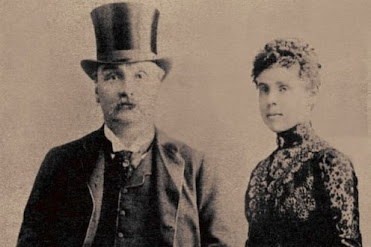 Who was James Maybrick?

James Maybrick was a cotton dealer from Liverpool, England. When Florence met him, he was returning home after spending two years establishing a branch office in Virginia. Despite bearing the trappings of success, it wasn't difficult to see what attraction Maybrick held for the young woman. Nevertheless, Florence fell for him and the two became engaged. From the very beginning of their relationship, Maybrick kept his skeletons very firmly locked in the closet. During his time in Virginia, he had contracted malaria and self medicated using a variety of arsenic and strychnine ‘cure all’s’. The tonics proved effective not just for malaria but for boosting virility. By the time he met Florence, he was an addict. As if this secret wasn‘t shocking enough, there were more bony knuckles knocking loudly on the closet door. Maybrick kept conveniently quiet about a common-law wife in Whitechapel, London.Together for many years, Sarah Ann Robertson, bore the cotton dealer at least five illegitimate children. 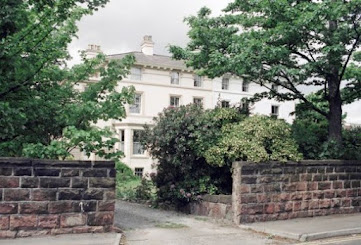 A Marriage in Crisis

After two years spent living in America, the couple returned home to Maybrick’s hometown of Liverpool and set up home at Battlecrease House on the banks of the Mersey. In the early years, the vivacious young American fell in love with Liverpool society and all seemed well. By 1888, it was a very different story. James Maybrick’s fortunes had diminished and Florence had not inherited hers. Despite this, she continued to spend lavishly and lived in fear of her husband’s wrath. By this time she was also the mother of two young children who Maybrick made little allowance for. When she discovered in 1888 that her husband was supporting a mistress and second family, she became incensed. Maybrick was now fifty years old, and a drug addicted hypochondriac. No doubt the young Florence felt she was entitled to a little happiness when she embarked on her own affair with an acquaintance of her husband, Alfred Brierley. 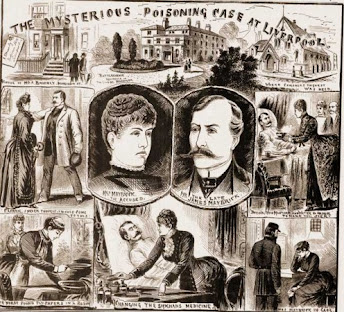 An Unfortunate Chain of Events