The Reasons Why We Associate Black and Orange With Halloween

We tend to take holiday colors for granted, not giving them too much thought since they’re so ingrained in our culture. It’s usually pretty obvious what colors go with which holidays all you need to do is step into most grocery stores to see full aisles inundated with the hues of the season, like the black and orange. But what might be less obvious is why certain colors are associated with certain holidays. Why are red and green associated with Christmas? Of course, sometimes the colors are self-explanatory: the association of red, white, and blue with the Fourth of July, for instance, or green with St. Patrick’s Day (or so you would think). But other times, the colors can seem random.

The October spooky season is dominated by black and orange, but how did these colors become so popular for the holiday? Is it just because of black cats and Halloween jack-o'-lanterns, or is there a deeper meaning to the Halloween colors? Turns out, there is—and it has to do with the history behind the holiday of Halloween, too. 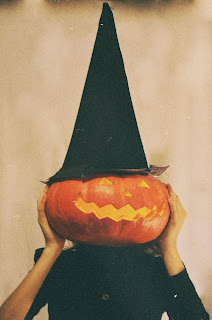 What Are The Colors Of Halloween?

The colors most notable from Halloween are of course orange and black,if you’ve so much as set foot in a department or retail store as the holiday approaches, you’re likely well aware of this. Purple has made a more recent play to join the ranks of modern Halloween colors, and you’ll see smatterings of other hues—associated with companions of Halloween like autumn or monstrous creatures—around this time of year as well. You’ll certainly see them in popular Halloween costumes ideas. 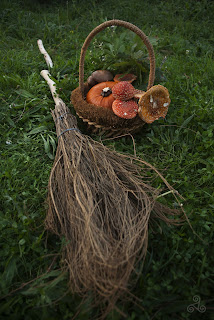 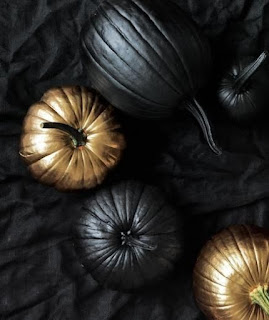 In the early days of Halloween-like celebrations, black actually was supposed to be more sad than spooky. Halloween can trace its origins back to Samhain as you know, it was the ritual that ancient Celts celebrated in late October and early November. This is because it was approximately halfway between the fall equinox and winter solstice. Black is a representation of the dark months that come with winter. 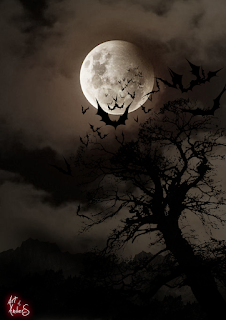 But the true symbolic significance of black had to do with death, as did the holiday. During Samhain, the veil between worlds grows thin, making it easier for those who wish to communicate with spirits and ancestors. So the celebration would also include tributes and offerings to deceased ancestors, and celebrants wore deep black mourning dress. 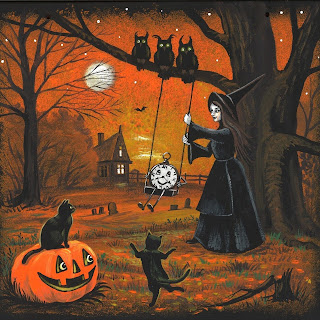 Orange is a little more self-explanatory, but it also has to do with the particular time of year. Again, Samhain was ushering in the harvest time, people would have seen the trees turn orange after months of greenery. 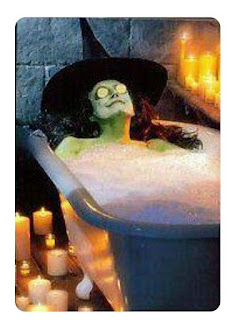 But the orange also has to do with another important component of the ancient Samhain celebrations: Fire... Orange is representative of the fire that burns during the festival of Samhain and during the winter months. It also corresponds to the leaves that have changed color and of the harvest itself. The ancient Celts would light community fires while leaving the fires in their own hearths to burn out. The fires could also be rituals to help ward off evil spirits, while the gateway between the living and the dead was weak. And those fires certainly would have been orange! 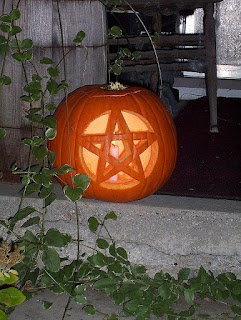 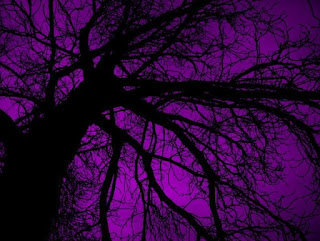 We are starting to see purple creep its way into our decor and our spooky Halloween scenes. Here is why in my humble opinion, purple is a great color to use for the spooky season!! It can show a dark, shadowy sky, and things can be a bit more visible on it than a completely black background...like a black cat, for instance! You may also see purple in witches’ robes or hats. However, there is no concrete reason for the prominence of purple—just a general historical association with the spooky. Purple shows up in many places throughout history as a color of both royalty and a color of mystery and magic. 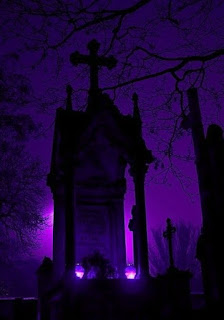 During Halloween, we see images of witches, monsters, and ghouls, all images that have been, at one point or another, associated with being fairly spooky and scary. In witchcraft, the color purple corresponds with intuition, knowledge, psychic ability, and power.

Not Just For Halloween 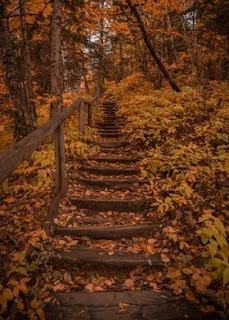 Sometimes the general hues of fall make their way into Halloween celebrations or decorations as well. These, too can trace their association to Samhain, other colors associated with Samhain are yellow, brown, and gold, all symbolic of the harvest time, and we do see these colors during what most would consider Halloween.  However, this is because of their association with fall, as they are more likely to pop up around Thanksgiving as well. 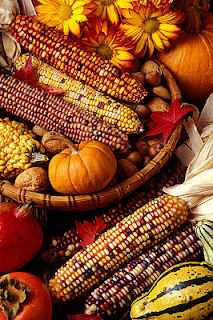 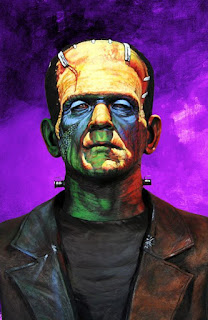 While black, orange, and now purple will certainly dominate any Halloween display, you’ll see hints of other colors as well because of their association with prominent Halloween monsters. Skeletons are big-time Halloween symbols, so they’ll add a chilling bone-white to the mix. 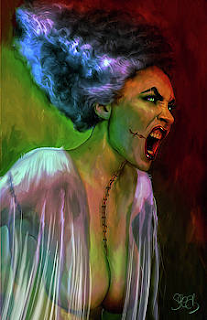 Bloody vampires might throw in a splash of red, and you may even see some Frankenstein green. 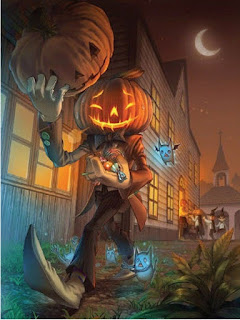 But you wouldn’t associate those colors with Halloween outside of those chilling contexts the way you would with the black-and-orange pairing! 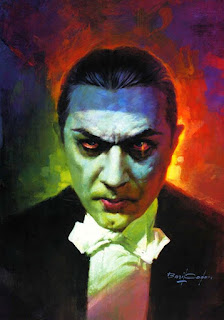 Our Halloween traditions range from sinister to cheerful and everything in between, and for some of us it remains one of the most sacred times of the year, but one thing remains the same once we see these magnificent colors coming out we know the season has begun! 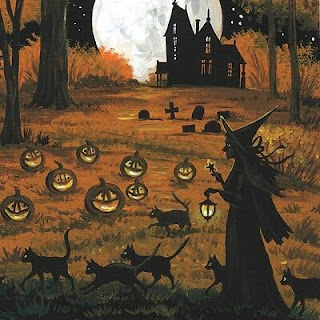 Pt 1 The Tragic Life Of Paul Bern, The Ghost That Could Have Saved Sharon Tate

High in the hills above Los Angeles nestled in the trees of Benedict Canyon sits 9820 Easton Drive. A 1930s Craftsman style house and in 1963 celebrity hair stylist Jay Sebring owner of this historic home brought his then girlfriend Sharon Tate home for what some now call one of the most chilling ghostly encounters with the former owner Paul Bern and a dire warning to the young actress of her impending fate.   Like all stories we need to start at the very beginning and that means transporting ourselves to the glamourous heyday of Hollywood.    It was September 5, 1932, the body of MGM executive, Paul Bern was found in with a bullet hole in his head lying front of a mirror drenched in his wife’s favorite perfume in the master bedroom of their Beverly hills mansion. His wife? None other than the beautiful blonde bombshell Jean Harlow. His body was found with a suicide note that read "Dearest Dear, Unfortunately this is the only way to make good the frightful wrong I have done you an