The Fire Within: Spontanious Human Combustion

In 1951, 67 year old Mary Reeser  sat down in a chair feeling a deep sleep weighing heavy on her eyes from the sleeping pills that she had taken, she began to nod off cozy and warm. She was found the next morning, her body a pile of ashes, her left foot still inside of her slipper was all that remained. 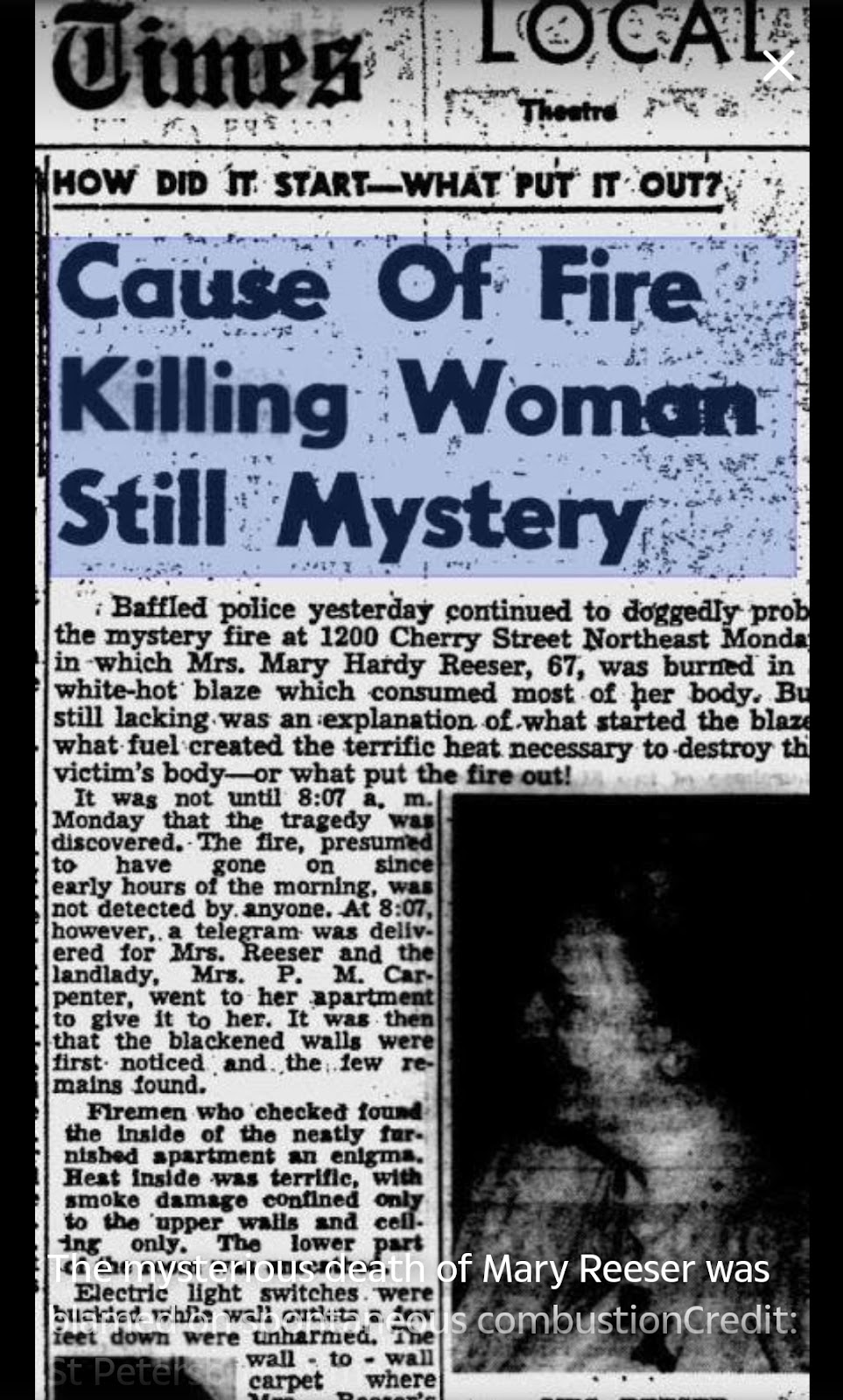 She had been consumed by fire, though the room she was in showed little sign of fire damage, a stack of newspapers remained untouched flame just feet away from the ashes on the ground. Her case is sometimes referred to as "the cinder woman". 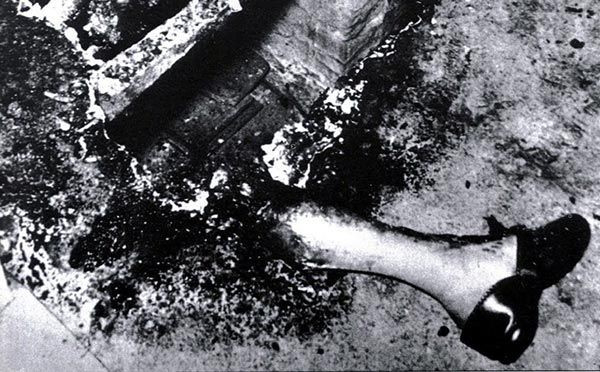 Rolli described it as “a process in which a human body allegedly catches fire as a result of heat generated by internal chemical activity, but without evidence of an external source of ignition.”

The idea gained popularity, and spontaneous combustion became a fate particularly associated with alcoholics in the Victorian Era. Charles Dickens even wrote it into his 1853 novel Bleak House, in which the minor character Krook, a cheating merchant with a penchant for gin, spontaneously catches fire and burns to death. 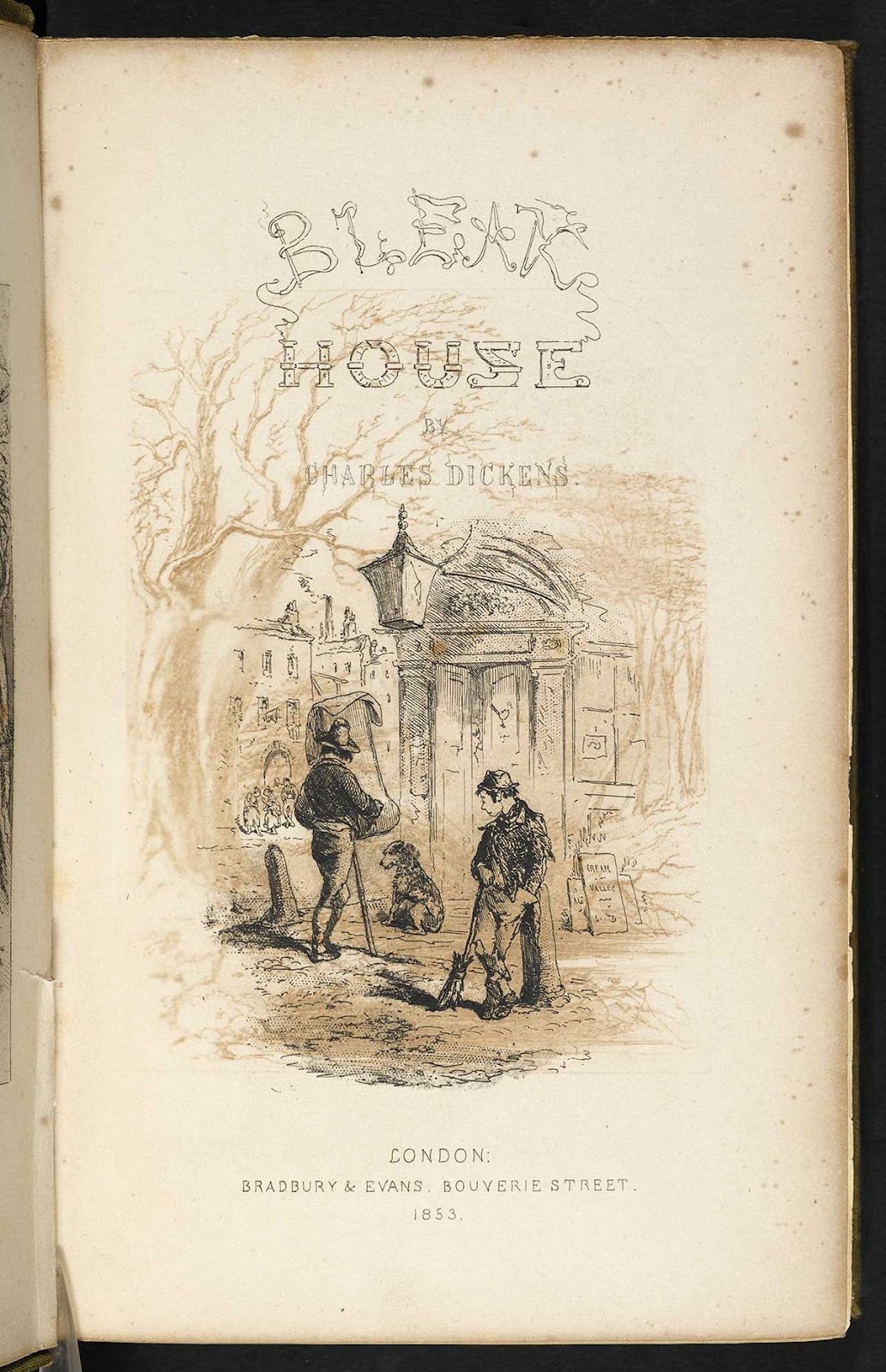 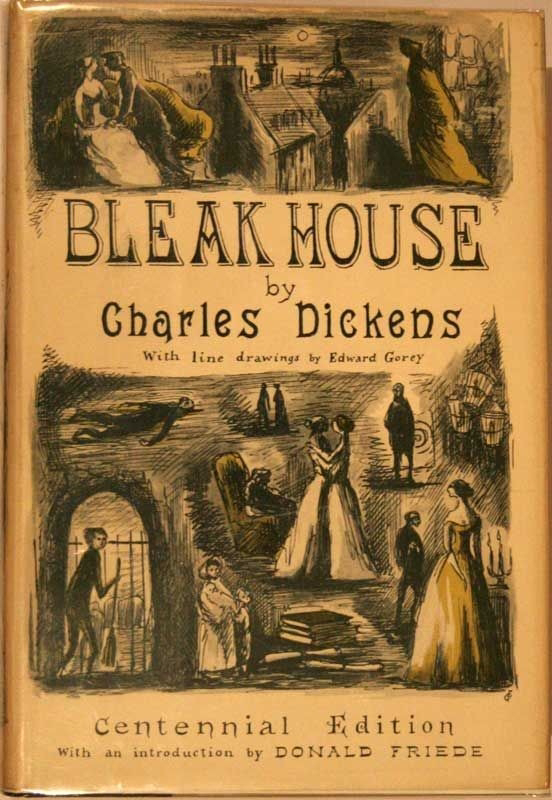 Dickens took some heat for his depiction of a phenomenon science was fiercely condemning, even as enthusiastic witnesses among the public swore it to be true. 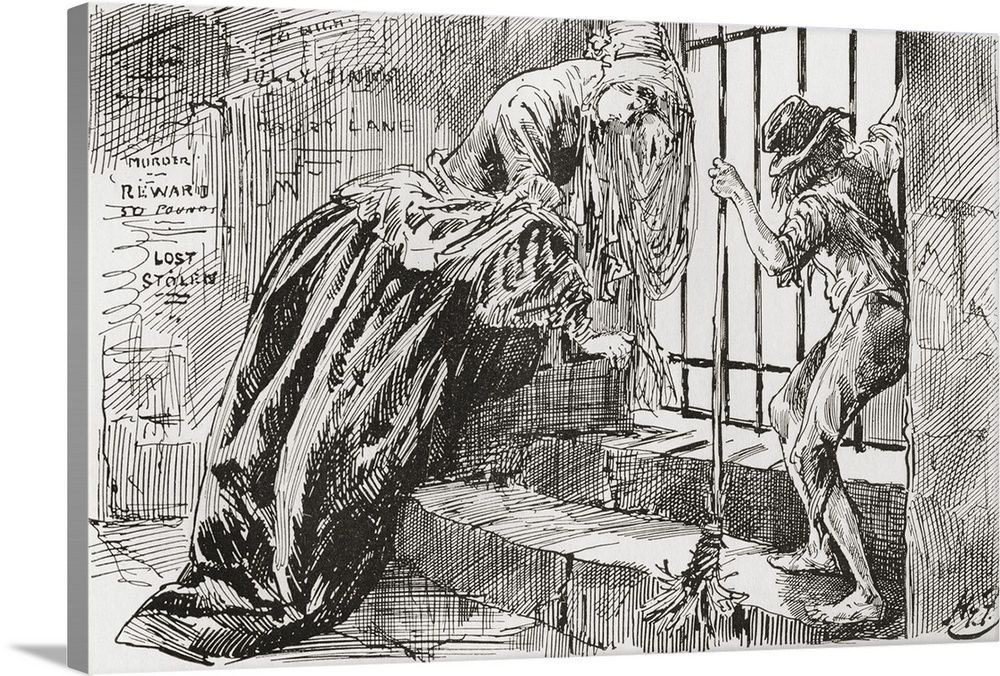 It wasn’t long before other authors, notably Mark Twain and Herman Melville, jumped on the bandwagon and began to write spontaneous human combustion into their stories as well. Fans defended them by pointing to a long list of reported cases.
The first case of spontaneous combustion on the record took place in Milan in the late 1400s, when a knight named Polonus Vorstius allegedly burst into flames in front of his own parents. As with many cases of spontaneous human combustion, alcohol was at play, as Vorstius was said to have belched fire after consuming a few glasses of particularly strong wine.

The Countess Cornelia Zangari de Bandi of Cesena suffered a similar fate in the summer of 1745. De Bandi went to bed early, and the next morning, the countess’s chambermaid found her in a pile of ashes. Only her partially burned head and stocking-adorned legs remained. Although de Bandi had two candles in the room, the wicks were untouched and intact. 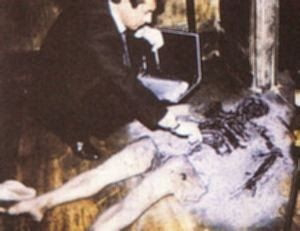 Additional combustion events would transpire over the next few hundred years, all the way from Pakistan to Florida. Experts couldn’t explain the deaths any other way, and several similarities stuck out among them. 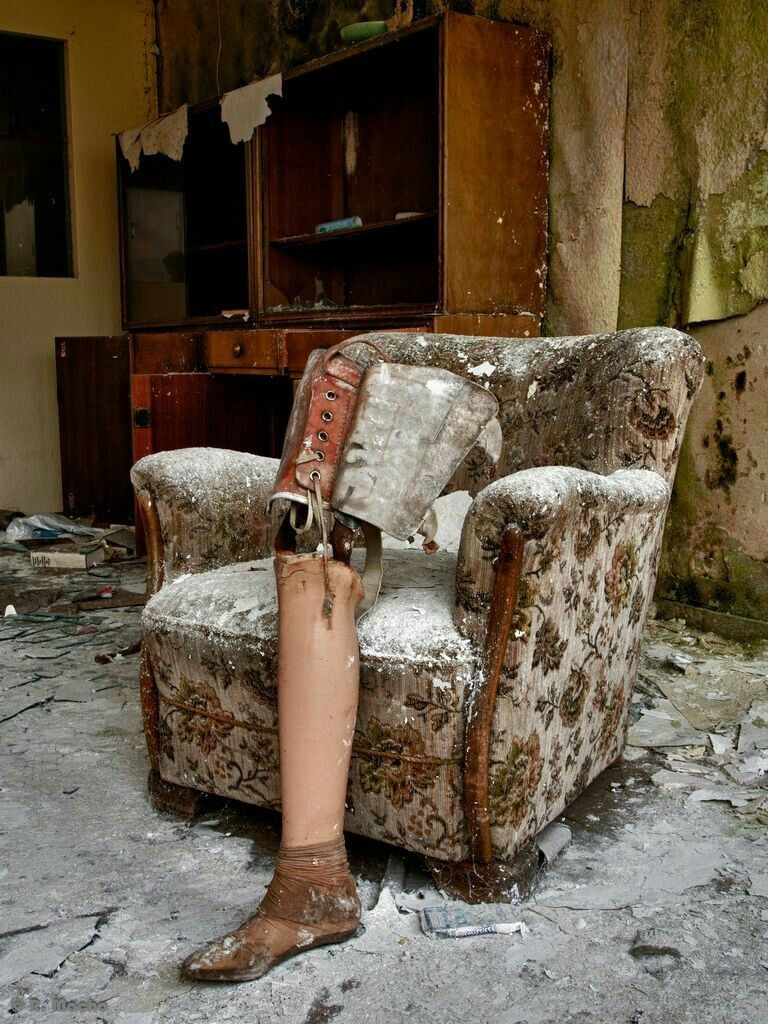 First, the fire generally contained itself to the person and their immediate surroundings. Furthermore, it was not uncommon to find burns and smoke damage just above and below the victim’s body, but nowhere else. Finally, the torso was typically reduced to ash, leaving only the extremities behind.

The most recent case was Michael Faherty, 76, who died at his home in Galway on December 22nd, 2010.

Forensic experts found that a fire in the fireplace of the living room where the badly burnt body was found, had not been the cause of the fire that killed Mr Faherty. No trace of an accelerant had been found and there had been nothing to suggest foul play. Faherty had been found lying on his back with his head closest to the open fireplace. The fire had been confined to the living room. The only damage was to the body, which was totally burnt, the ceiling above him and the floor underneath him.

And....it can happen to animals!  In 1987 Peppi the cat spontaneously combusted in front of residents at the nursing home where the cat lived. 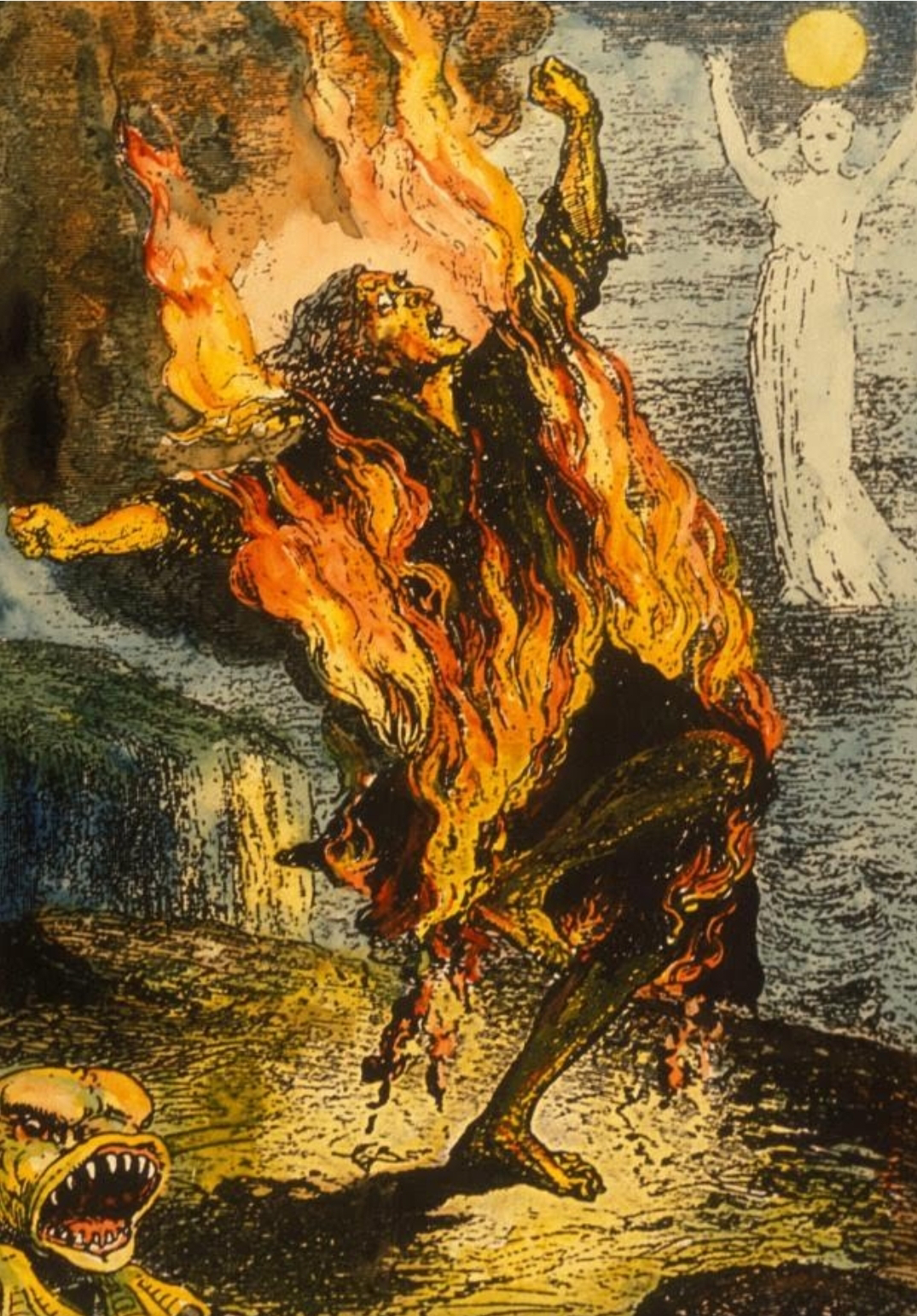 So why does this occur?

Many victims have been discovered near an open fireplace or with a lit cigarette nearby, and a good number were last seen drinking alcohol. The Victorians believed that alcohol which is highly flammable could cause a chemical reaction in the stomach that could lead to spontanious human combustion.

More often than not the the elderly were victims of spontanious human combustion maybe it was because they were more more likely to suffer a heart attack or stroke which could lead them to drop a cigarette or some other source of ignition, which could mean they were already incapacitated or had already passed.

So when a body becomes ignited, and the fat (typically centered around the torso, which is why so many of the bodies in these cases show the most burn damage there) begins to burn. The victim’s clothing then soaks up liquefied body fat and acts like the wick that keeps the body burning. This process is called “the wick effect" 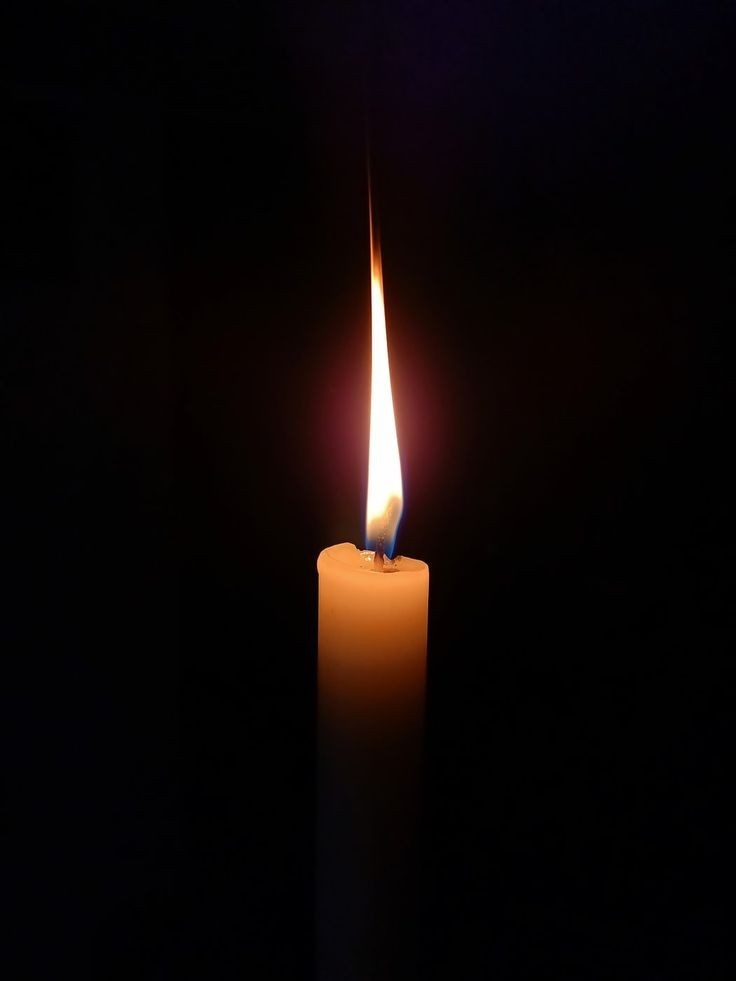 Nearly every reported case of spontanious human combustion has occured without witnesses which is basically what you would expect if the fires were a result of drunkin or sleepy accidents, and with no one around to put out the flame then the more likely ash would occur at the scene.  However thats just my theory.